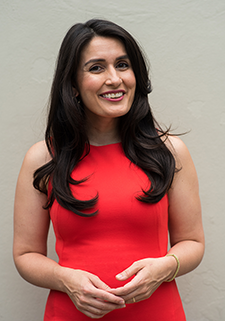 As a nationally recognized educator, counsellor, and policy advisor, Farrah Khan has spent two decades working diligently to raise awareness about the connection between equity and gender-based violence. Due to Farrah’s knowledge and collaborative approach she has been appointed to the G7 Gender Equality Council, the Federal Strategy Against Gender-based Violence Advisory Council, and several other policy shaping committees. She conducts training across North America and is co-creator of innovative projects including Use The Right Words: Media Reporting on Sexual Violence – a resource to guide journalists in creating a public discourse on sexual violence that is supportive of survivors. Farrah is a regular contributor to national media including CBC, Globe & Mail, CTV, and she is the recipient of the numerous awards including the Toronto Community Foundation Vital People Award.