Andrea Pineda applied to Humber College on a whim with the goal of completing a four-year degree in Canada. She was accepted to the Bachelor of Creative Advertising (BOCA) program and flew from El Salvador to Toronto.

“I began to realize the differences between Humber and schools my friends go to, and that’s the human connection, the willingness of the professors to get to know you and help out from day one,” she said.
“I knew I was in the right place. It’s been a very hard program, but I know they’re preparing us for the real world.”

When COVID-19 hit in early 2020, Pineda returned to El Salvador and continued her Humber studies online. She became enamored with advertising. She enjoyed her studies but felt idle.

“I was feeling so guilty that I wasn’t networking enough. It was nice to take a break, but it felt wrong going into our senior year. I didn’t have as many connections in Canada as I’d hoped,” said Pineda. 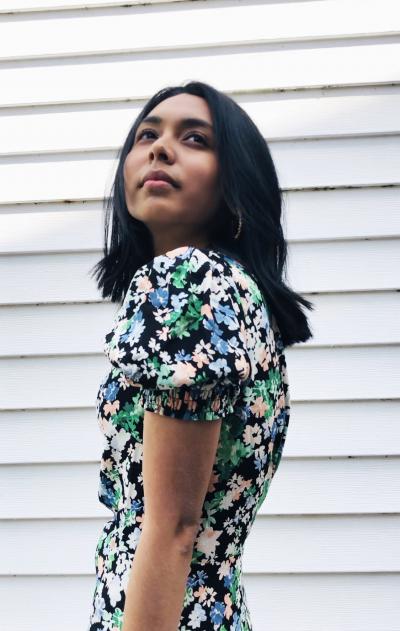 Ever the advertiser, she came up with a big idea – or rather, The Big Idea, an advertising podcast created by students on their own time. There are many enrichment opportunities for students in Humber advertising programs, but they didn’t need the incentive of extra credentials, just their passion and drive to succeed in the highly competitive sector.

Pineda asked four classmates if they were interested, and when they were, pitched the idea to their professor.

“It was a powerful learning experience. We needed to find what differentiated our program beyond building a killer portfolio. We started contacting alumni, award winners and even interviewed people from outside of Canada,” said Pineda.

The Big Idea team produced nine episodes. Each focuses on a different topic, including advertising and gamification, internships and data scandals.

Pineda plans to use what she’s learned to beef up her portfolio, but also to pass on some of the wisdom she gleaned from conversations with successful alumni. She hopes the podcast will continue, which is likely. The team shared their findings and process with their professor so future classes will have the opportunity to develop The Big Idea.

Humber College doesn’t just offer advertising programs – it has created a veritable advertising ecosystem. Students can navigate the programs using academic pathways, like diploma to degree pathways and recognition of previous credentials. Some programs allow students to switch streams after their first year. 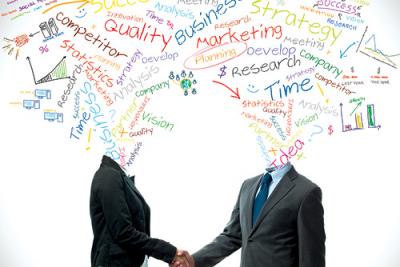 All programs have a reputation of being rigorous, challenging and effective. Humber graduates find roles in top agencies in Toronto and across the country.

“Students thinking about going into the degree should be coming in with a certain level of ambition and talent. The degrees have always been about creating the future leaders in the industry,” said BOCA program coordinator Richard Bingham.

“We had our first graduating class in 2009 and now we have a remarkable number of graduates in senior positions in agencies.”

The college, looking to meet the same need at the graduate level, created the advertising graduate certificate programs.

Humber’s graduate programs specialize in connecting students to industry so they can put theory learned in the classroom to practice in a professional setting. Some students admitted to the program have already experienced intense classroom learning, while others bring professional experience. The networking (between classmates) starts on day one.

Humber’s two-year diplomas offer options to students looking to break into post-secondary education and the ad world. Advertising and Graphic Design and Advertising and Marketing Communications have a shared first year.

“It helps people figure out their way down the funnel. They get a clearer sense of whether they want to be in ad marketing or design. It’s a good transition,” said Bingham.

Some students take advantage of academic pathways between the diploma and degree programs and receive credit for their first credential, joining BOCA as second-year students.

Humber College has a physical advertising ecosystem, too. FMCA’s BuildingF brings marketers and agencies together with Humber students to produce content and solutions.

Advertising students pitch to clients with real campaigns and money at stake. Projects can include social, digital and/or print focus and are overseen by experienced faculty mentors.

Humber advertising students’ clients are diverse. Retail giant Winners, for example, is a longtime BuildingF partner that has allowed students to work on national campaigns and has even hired Humber grads.

No matter where they work, once they’re in the advertising world beyond Humber, those grads are bound to run into each other.

It happens to group account director Atash Khosrorad all the time. 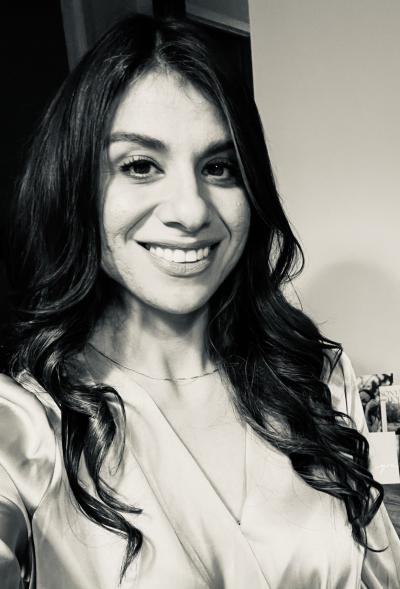 Khosrorad graduated a decade ago and now works at Wunderman Thompson. Her agency and another, TAXI, which also included 2016 BOCA grads Logan Franklin and Zach Richman, joined forces recently to produce The Carbon-Neutral Net campaign for Volkswagen. Their efforts won the 2021 Canadian Marketing Association’s “Best of the Best” campaign of the year award, as well as Gold in 3 other categories: Brand Building, Customer Experience and Engagement.

In the first two years of Atash’ program at Humber, she learned about several advertising disciplines, eventually settling on account management as her focus.

“It was super challenging. It really did help level set in terms of what we could expect in the real world,” said Khosrorad.

“The faculty was great at bringing in creative directors from the industry to critique our work. It was really difficult, but it helped us realize, do we actually want to do this, or not?”

She certainly did, and many of her former classmates have joined her in accepting senior agency roles.

Humber alumni, she notes, have the skills employers – and colleagues – desire.

"Humber is not just putting out people with the skills. They’re helping them get into the industry.”

Degree alumni like Khosrorad are now in a position to hire more recent grads and further contribute to a robust advertising ecosystem at Humber College.

Visit the Faculty of Media & Creative Arts to learn more about advertising at Humber.