“My mom got me a racket when I was three and we would just play in the backyard and she could tell I had kind of an aptitude for the sport,” she said, fresh off an interview with Sportsnet’s FAN 590 radio about the highlights of her career.

“I wanted my mom to play with me all day, every day, so my dad made me a sand court with a net in the backyard.” 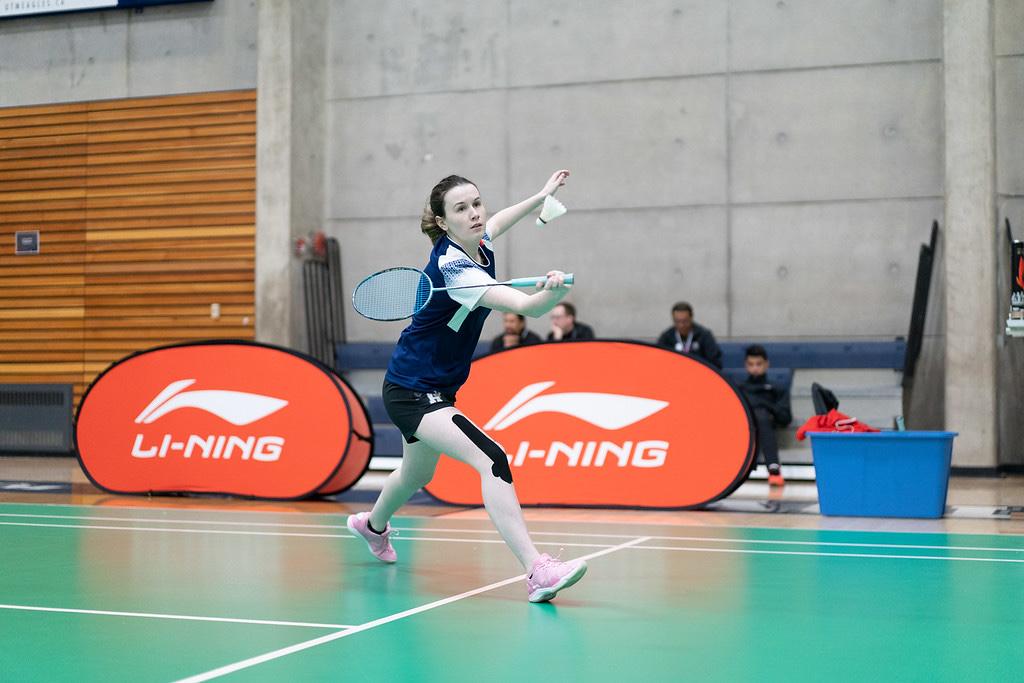 Rowe started her freshman year at Humber in the Fitness and Health Promotion program.

“The badminton came first when I was choosing schools. I could have done all these programs in other places but the badminton and sports they have here – you can’t compare to other schools,” she said.

Now a Business Management student, Rowe has been at Humber for four years. She has one more year of Canadian Collegiate Athletic Association (CCAA) eligibility left.

Rowe started training in earnest when she was seven - still too young to join the badminton club near her home.

But when the coach saw her play, he made an exception.

Later, she would find a coach in Toronto – one hour away - who she would train with twice a week at first, then four times a week.

Rowe recalls a competition in Japan in 2012 as the pivotal point of her badminton career.

“I wasn’t at the same level as the others,” she said.

She took a month off to re-evaluate her plans. She figured out she truly did want to play badminton, and she wanted to play it well.

She played so well that she qualified for a renewable scholarship from Humber College when she graduated high school.

“Chloe’s first year was Humber’s strongest and most successful season. The talent pool of the team was very strong when Chloe tried out,” said Karen Ng, Humber’s Badminton Head Coach.

“She worked very hard to earn her spot on the team. As the years progressed, it was evident that she’s a very determined athlete.”

According to Rowe and her coach Ng, badminton players are underestimated.

“It’s a sport that can be overshadowed by other sports,” said Ng. 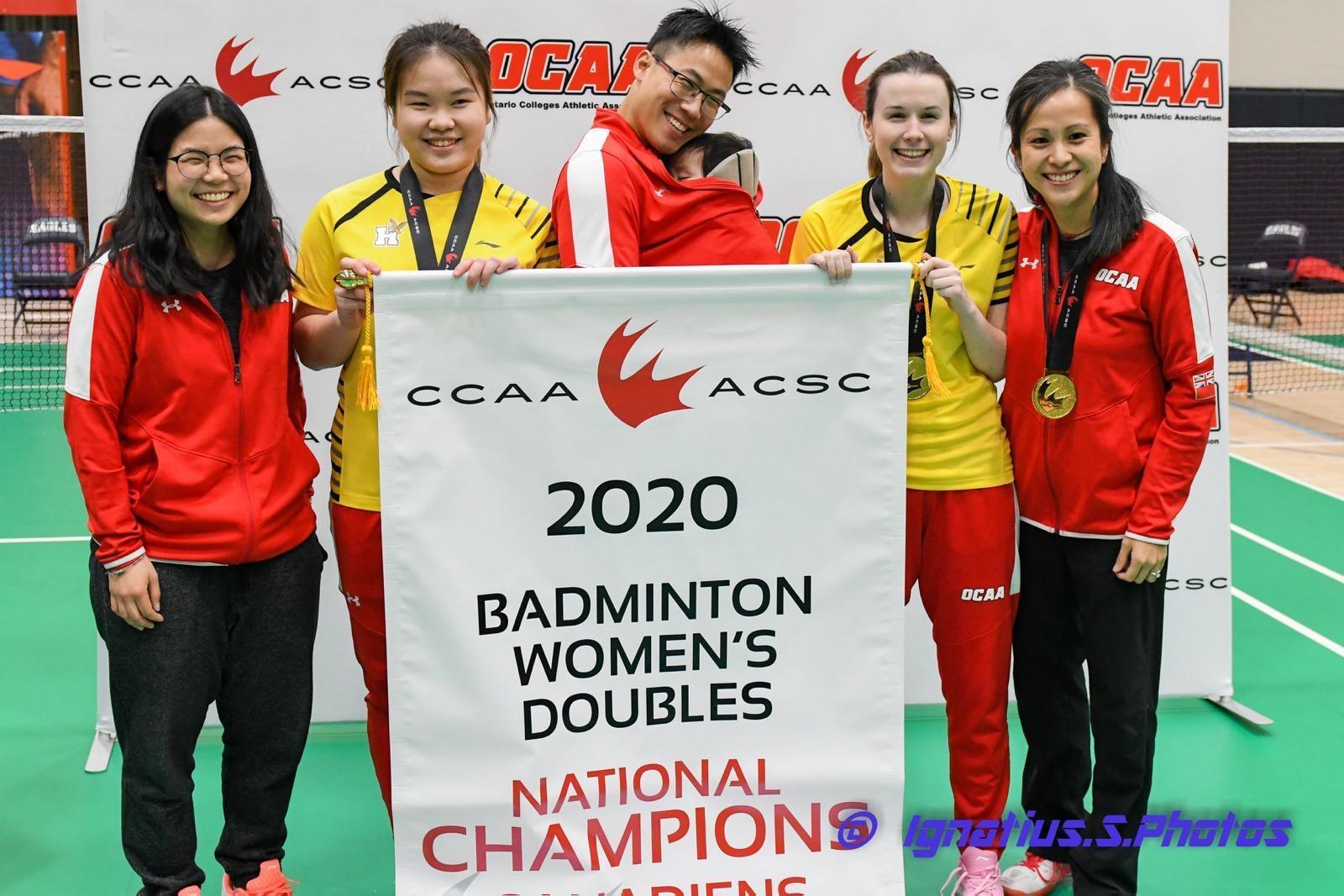 “You need your cardio to be through the roof and you need strength. Some sports require big muscles or speed. In badminton, you need all of it.”

Chemistry comes into play, too. Doubles players need to talk strategy and work together. Rowe says the partnership can feel seamless.

“It’s crazy the connection you can get with your partner in terms of rotation and knowing where each other are on the court," she said.

That crazy connection extends to the rest of the team. When she tried out for the team four years ago, she knew she’d bond with them.

“Some of these people I didn’t even know, and the minute I walked in they were excited to see me. To make friendships with them - I couldn’t even compare it to anything previous.”

Rowe trains during the badminton season and takes a break for a few months. Her “break” involves coaching young people full time during the summer. She hopes that once she graduates, she will be able to continue to coach.

“I want to make money doing something I love.”

Until then, she has her eye on a fifth national championship, and her final year on the small, tight-knit team she loves.