The author, in this case, was a fellow student, though one from a separate program and faculty. Fourteen editors and marketers from the Faculty of Liberal Arts & Sciences’ PWC program and 14 writers from the Faculty of Media & Creative Arts’ Creative Writing and Journalism programs joined forces last semester to publish and promote the second edition of HLR Spotlight. HLR Spotlight is a special student-created online supplement published by the Humber Literary Review.

Funded by Applied Research and Innovation, the project provided an environment where students had to be confident and collaborative, however awkward it may have felt initially.

“Sometimes you can be so deep in your mindset, you forget the big picture, but I found Simon was very receptive to feedback.”

“The author-editor relationship has to be built on trust. If you’re editing a person’s work, you have to remember that this person is responsive, has feelings and has worked hard to create the piece,” said PWC program coordinator Meaghan Strimas.

The pair worked so well together on the initial piece that her partner, Simon Byrant, asked Picardo to edit more pieces on a freelance basis.

“The Literary Review publishes more well-known artists and writers from across the country. We wanted to create a publication that really focused on students and highlighted excellence in student writing across the college,” said Strimas. 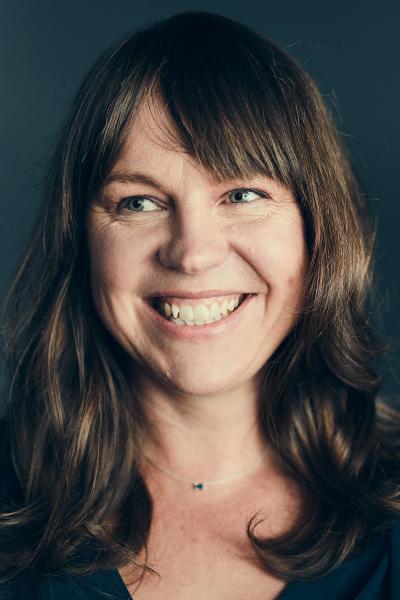 ARI was supportive right away, and work began on the first edition of HLR Spotlight, a collaboration between Whitlock’s program and students enrolled in various writing courses across the FLA, including the PWC program.

“The project was so new, so we were figuring it out as we went. The CPB students threw themselves into it, despite the time crunch and the newness, and they excelled,” said Whitlock.

CBP students learn about editing, managing rights, working with authors and building marketing plans in their program. HLR Spotlight allowed them to apply those skills in a professional literary environment.

This year, Strimas’ PWC students were given a chance to work on the project. Every year, students build on the previous cohort’s work. CBP students will take back the reins in June and “hopefully push it even further,” said Whitlock.

Picardo was flattered to be asked to freelance once the project was complete, but when Byrant approached her, she got anxious.

“I was terrified! I thought, there’s no way I can do this,” she said.

She asked Strimas and Whitlock for advice, and they drafted a freelance agreement and helped Picardo organize her thoughts.

“They told me they were there to support me. They said, ‘You can do this.’”

According to Strimas, many students are similarly hesitant to critique others’ work – but they don’t have to be.

“Sometimes they wonder, ‘do I even have the right to correct this copy or tell them to do it this way?’ But it’s always scary when you start out,” she said, pointing to Picardo’s experience as the perfect example.

“Projects like this show people that they’re not an imposter. They’re here because they’re good at this.”