This year, for the first time, Humber Bachelor of Community Development students had the opportunity to take a course called Anti-Black Racism: Critical Theory and Practice.

Everton Lewis, a professor in Humber’s Faculty of Social and Community Services (FSCS), was challenged to distil hundreds of years of Black racism – and his personal experiences – into a comprehensive curriculum.

"The topic is so broad. It's not like anti-Black racism is a pen – you can't just take it apart to see the pieces and what makes it work," said Lewis.

Anti-Black racism exists in all facets of life, including social, political and economic systems.

"It might seem like a new thing that [the death of] George Floyd created, but for the first time, people are getting a glimpse into what's going on. It's like a cancer in the fourth stage, taking over the entire ecosystem," said Lewis.

According to Lewis, most expected a watered-down version of the course, which was developed through a collaboration between Lewis and his colleagues, Natalie Blake Noel and Morris Beckford. However, his colleagues, FSCS Associate Dean Theresa Knott and Social Work Professor Linda Hill supported his approach.

"They agreed that it was a disruptor course, not cross-cultural relations. So, if I'm going to teach this course, there's no flowers," said Lewis.

Canada is widely seen as accepting and polite, but Lewis eschews political correctness in all forms. Truth offends some people, but when you tackle anti-Black racism, there's no time for hurt feelings. 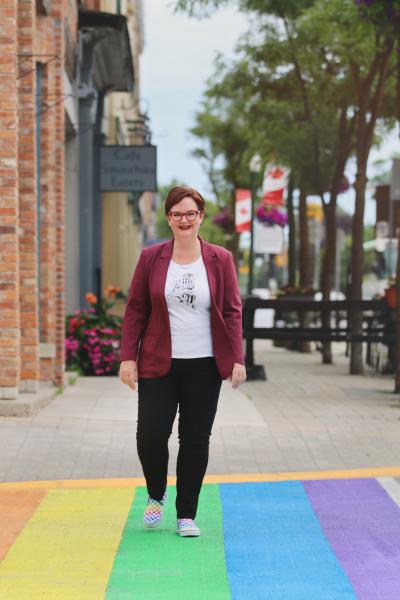 Lewis’ students are all in the Community Development program, but they come from diverse educational and occupational backgrounds.

Recent graduate and Orangeville town Councillor Lisa Post enrolled in the course to learn how to create a safe, welcoming community.

"That work wouldn't be fulfilled properly without first being able to understand the historical, systemic issues in place, identify the root causes and apply an anti-Black racism lens."

Her experience learning through that lens was better and more meaningful than Post expected.

"This is a message every human needs to hear," said Post.

"These conversations and learnings aren't easy, but they are absolutely necessary."

Post's classmate and fellow grad Richard Laurente is a youth worker who builds programming and workshops for a non-profit organization. 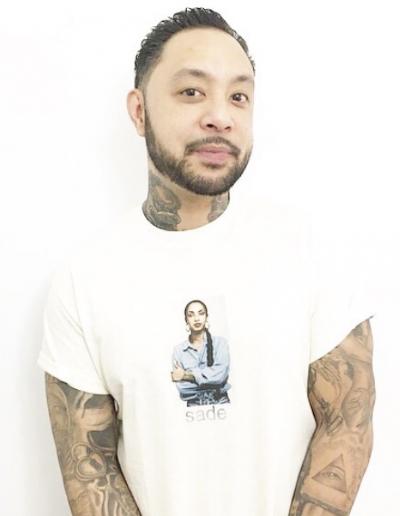 He, too, seeks to create a place where the people he serves are comfortable expressing themselves and their opinions about race.

"That safe space allows us all to have these difficult conversations about racism and find ways to create a better future," said Laurente.

If his students' feedback is any indication, Lewis's course has been effective. He's inclined to agree but says there's more work to do and calls for further research and learning.

"Black people have lived here for 300 years, but nobody has looked at their story, their survival. Here's an opportunity where Humber could branch into something new. Polytechnic but also social justice."

Lewis points to the many Black intellectuals, particularly Black women, whose work is crucial to understanding anti-Black racism and the Canadian context.