A pair of Humber College students claimed first place in a design competition with a device that encourages children to get active when their smartphone or tablet is charging.

It’s designed to look like a cute little robot and it interacts with kids. The way it works is that when a child’s device has run out of batteries or they have reached their device use limit for the day, it’s plugged into H.I.V.E. to charge.

The device will only charge while the kids are being active by interacting with the robot. There are a variety of activities to choose from including a dance party, charades, Simon says and story time, among others. Parental controls are part of the design as well. 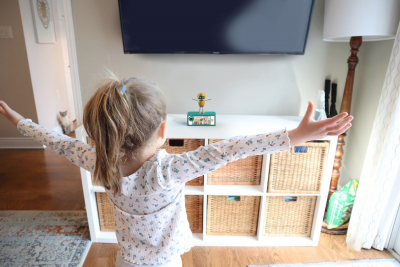 “We wanted something that would keep kids active but also entertained and their minds stimulated,” said Watkins. “The focus was on being active and not just being on their device where they’re not doing anything really but sitting down.” 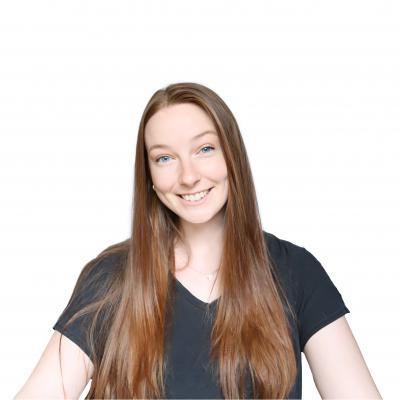 “It’s a good break from just watching mindless videos or endlessly scrolling and it stimulates not only their body with the physical movements but also their mind with the learning activities and games,” added Ferreira.

After going through several initial designs, they eventually settled on H.I.V.E. being a robot to make the interaction more meaningful for kids and not just another screen in their lives. They wanted it to be “cute” and “friendly” with the ability to move in different directions.

The two wanted their design to serve a practical purpose by charging the devices but also giving kids something to do outside of playing on a smartphone or tablet.

“Kids get to play and learn and exercise and get some energy out while the device charges,” said Ferreira.

Helping the design process was the fact Watkins had two younger sisters – one three and the other six – to bounce their idea off. The older sister was right in their target age range of five to 10 and they were able to ask her questions as they designed it – for example, if she understood what the icons meant – and turned to the girls when they were coming up with a child-appropriate size.

Finding out they won was, as Ferreira describes it, a “really good feeling.”

“We were both really happy and excited with the project regardless of how it did in the competition,” said Ferreira. “We were confident it was some of our best work. When we found out we won, we were really excited.” 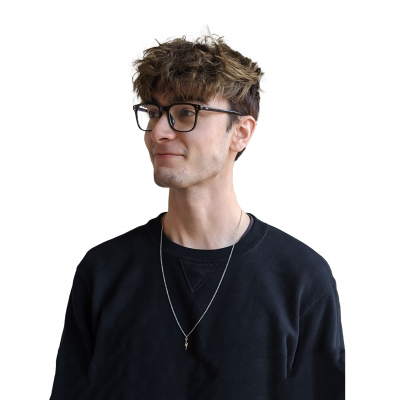 Neither had worked on a project together prior to H.I.V.E. but are glad they did as their first collaboration was a huge success. They’re open to working together again in the future.

While there are no immediate plans to put H.I.V.E. into production, the two are exploring the possibility of patenting their design.