Justin Sostarich is always “on.”

Sostarich is a correctional officer. Until March 27, he worked with offenders during the COVID-19 pandemic.

“I have Chron’s disease. My doctor just doesn’t know the impacts of being on an immunosuppressant with this virus,” he said.

He wanted to continue working but took the advice of his physician.

“You do your duty. There’s a focus when you’re walking into work. I have to stay safe, but I also chose this job. It’s a commitment I wanted to make to the public.” 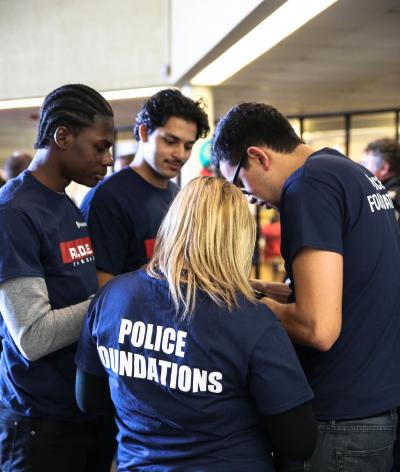 Sostarich graduated from the Police Foundations program in the Faculty of Social and Community Services at Humber College in 2018.

He thought he wanted to pursue a career as a police officer, but after graduation he found opportunities he hadn’t imagined.

Sostarich’s training at Humber prepared him for a wide variety of roles within the criminal justice system.

He saw that a facility was hiring correctional officers, so he applied, was hired, and embarked on a career he never anticipated - with enthusiasm.

Sostarich and his colleagues form a supportive team. Trust between correctional officers is imperative. They work in a facility with inmates who need support. It’s sometimes a fraught relationship.

As the COVID-19 crisis loomed larger and larger, the team grew closer and stronger together.

“It’s kind of like a family. We look out for each other,” said Sostarich.

The correctional officers encourage each other through heightened hygienic protocols and challenging scenarios related to COVID-19. Sostarich mentions his colleagues often, noting that many of them have families.

“It’s just that encouragement, too. Like, we’re going to get through this.” 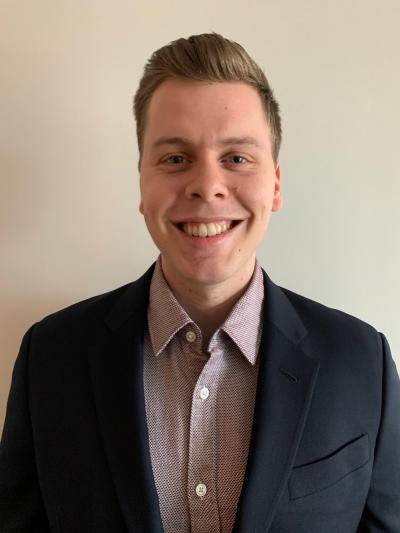 Still, he says “people are nervous,” including those he serves at the facility.

Positive communication has increased – a thin silver lining in a difficult situation.

“They help as much as they can, cleaning certain areas more thoroughly. There’s just a bit of teamwork between us and the inmates,” said Sostarich.

Many of Sostarich’s professors at Humber College are former police officers and individuals with years of experience in the criminal justice system.

He carries their experiences and advice with him.
Throughout the pandemic, he’s relied on their words.

“They went through similar things. Maybe not a pandemic of global proportions. They went into situations where they were nervous and they were not happy about it,” he said.

Sostarich was told in class that he would be faced with situations that would change him.

He is, and it didn’t take long.

He has suffered with post-traumatic stress disorder (PTSD) already in his short career. He finds strength in knowing his professors have struggled in the same way. They were open about their mental health throughout the program. 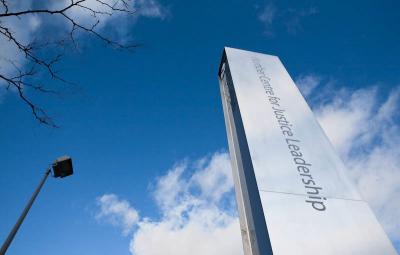 He is armed with the knowledge to take care of himself. Sostarich received an education that stretched beyond curriculum.

“That’s the thing about Humber – they find really good teachers,” he said.

He knew going in that his job could be challenging. It never stopped him.

Justin Sostarich chooses to focus on the positive - small victories as he and his colleagues face an unprecedented challenge.

An opportunity to thrive