It’s no simple task to find an internship in the tourism industry during a pandemic. So when there was an opportunity to work with city tour company Urban Expeditions, Mattea Giachini and Alessandro Diniz Sartorelli were among several Humber students to jump at the chance.

Peter Odle, founder of Urban Expeditions, set the Humber Faculty of Business interns to work right away to create semi-virtual city tours with storytelling and gamification elements. The Paris tour that Diniz Sartorelli developed, for example, is called Voyage dans le Temps and is based on the theme “Paris throughout time,” so locations highlight time periods from Roman Paris to present day. The interns had to find locations that align with the theme, write about the significance of the location and pose a question that users can answer to collect points and earn prizes.

“We were able to get to know the destinations, and we had to think about what would be good for the end user,” Diniz Sartorelli says. “But we also had to keep in mind what we were doing — we would have to sell it. I had never done that, so it was a new experience.”

If students had a personal connection to a place, they were assigned that city. Diniz Sartorelli, who’s from Brazil, not only worked on creating a tour for Belo Horizonte, a large city in the South American country, he also sought out partnership opportunities. “We contacted the Brazil-Canada Chamber of Commerce, the Chamber of Commerce Brazil-Canada [in Brazil], and some local businesses down there. We were able to connect with the city of Belo Horizonte — we talked to the company responsible for tourism in the city, and we actually got it approved,” he says. “So we got their seal.”

Humber’s tourism classes gave the students a strong understanding of the current market, which also served them well at Ubran Expeditions. “I was able to advise Peter — these are the destinations that are growing and here’s why, or these are the destinations that are losing tourism and here’s why,” Giachini explains. “Then he could [determine] from there which cities he was interested in developing into a tour.”

While creating semi-virtual tours at Urban Expeditions wasn’t the traditional internship experience either student had envisioned when they began the Tourism – Travel Services Management program, both say it was a great experience and that they developed critical professional skills.

Diniz Sartorelli wants to eventually develop tours, so creating semi-virtual tours for Urban Expeditions was great early career experience. He also credits the soft skills he gained are invaluable for his future. “An internship gives us a chance to develop our communication skills, work with our peers, understand how we work with our managers and [learn how] to ask for help.”

Odle quickly recognized the go-getter qualities in Diniz Sartorelli and Giachini and gave them the additional responsibility of overseeing a small group of their peers, which helped the two students build valuable teamwork and leadership skills.

Giachini stayed on at Urban Expeditions into June, when she was offered her dream job at Contiki, a tour company that caters to travellers aged 18 to 35. (She later put in a good word for Diniz Sartorelli, who was recently hired at Contiki, too.) Giachini says a big part of the reason she’s doing well in this demanding role is because of her internship experience and the time management skills she learned from Odle. “If I hadn’t had the experience I had with Urban Expeditions, I’d be struggling a lot,” she says. “Working for Peter, seeing how his day-to-day goes, really taught me that time management is key. He taught me how to manage my time so well — assess what’s worth more time and what you don’t have to give as much time to.” 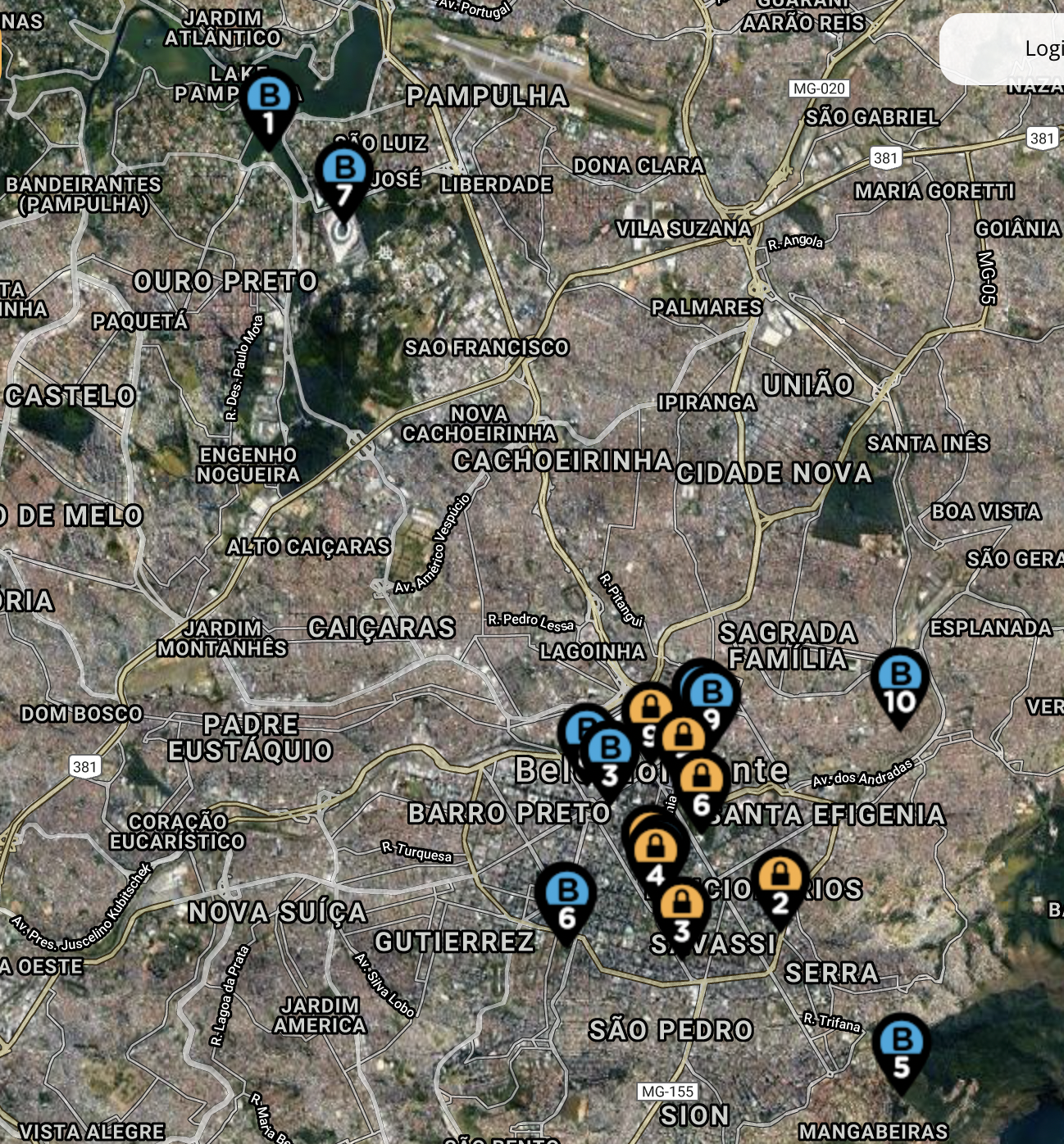 “You won’t know whether you’re going to like it until you’re getting into it. Once I was introduced to the company, it was awesome.”
—Mattea Giachini