Michael Dogan’s portfolio and design skills were the least of his worries when it came time to find an internship. He was far more concerned that his English language skills may hold him back.

Arriving in Canada in 2017, Dogan initially knew very little English. He quickly signed up for English as a Second Language classes and later turned to the English for Academic Purposes (EAP) program at Humber in preparation for further education. Dogan then decided to enrol in Humber’s Advertising and Graphic Design diploma program as it seemed a good fit given his creativity, passion for photography (he’s been taking pictures for more than 15 years) and comfort working with design software.

He excelled in his classes, but worried about whether he’d get an internship offer so he could fulfil the program’s work placement requirement. “My biggest fear was interviewing for the placement because of my English,” Dogan says. After applying to more than 30 agencies and landing several interviews, he was offered an internship at Impact Design Lab.

Dogan’s month-long full-time internship flew by, and while he wishes he’d opted for a longer work placement to build stronger industry connections, he discovered a lot about himself and agency work.

“The most important thing is this internship gave me confidence,” he says. “Nobody learns everything in one year. I need time to learn, to develop my skills.

Understanding the workflow, teamwork and agency expectations were among the top things Dogan says he learned. “The project manager was regularly informing team members about all projects and assigning tasks according to the skills of the designers, setting deadlines and giving feedback afterwards,” he explains. “We learned the same things in school from our professors, but I was wondering how it would work at an agency. The program prepared us for the real-world environment.”

He also noticed the importance of being able to communicate the value of your work. “If you have good communication, you will affect others,” he says. “This environment, this work, is just selling.”

Of course, design talent is also a must, and Dogan showcased his abilities across social media content, a small branding project and a teacher’s guide. He was especially touched when his manager shared a client’s enthusiastic feedback. Dogan credits his successes to going above and beyond. If a manager asked for two concepts, he’d make one or two extra versions just in case. He also asked a lot of questions: “An internship is a chance to develop yourself, so don’t be scared to ask questions,” Dogan says.

Seeing how his work compared to agency designers and realizing that everyone makes mistakes from time to time also helped Dogan realize he truly can do this work. He’s currently freelancing while looking for a role with an agency.

“The most important thing is this internship gave me confidence,” he says. “Nobody learns everything in one year. I need time to learn, to develop my skills. But I’ve convinced myself that I can work as a graphic designer in an agency.” 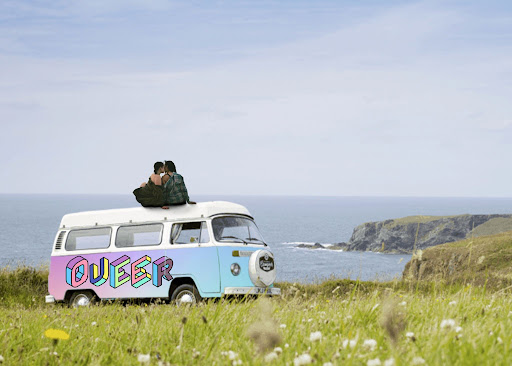 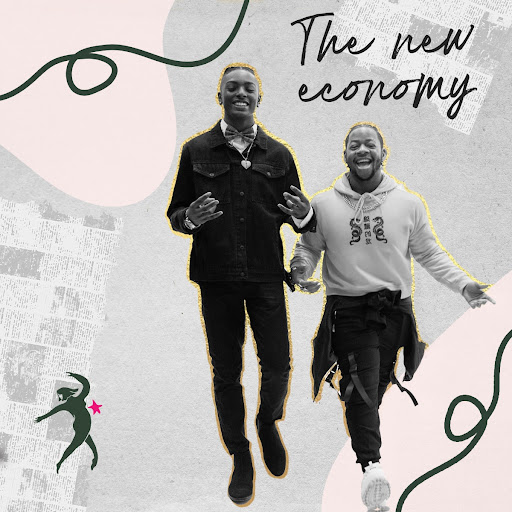 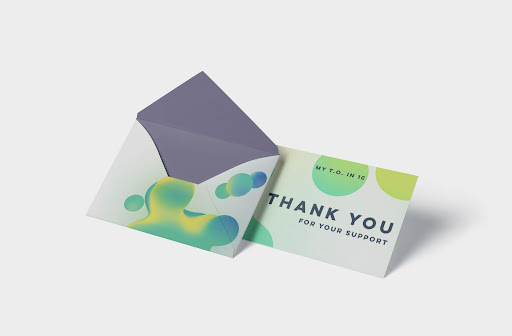 “I hadn’t worked in an agency in Canada. I didn’t know the approach. But after this experience, I know I can work at an agency. They prepared me for the real world.”
Michael Dogan