What do those productions have in common?

These popular television shows and movies all filmed at Humber College’s Lakeshore Campus.

In fact, it has served as a popular filming location for movies, television shows, and commercials since the late 1970s before there even was a Humber campus there. Production companies were encouraged by the Ontario government at the time to use the area in the years following the closure of the Lakeshore Psychiatric Hospital in 1979 and that use continued after the opening of the Lakeshore Campus. 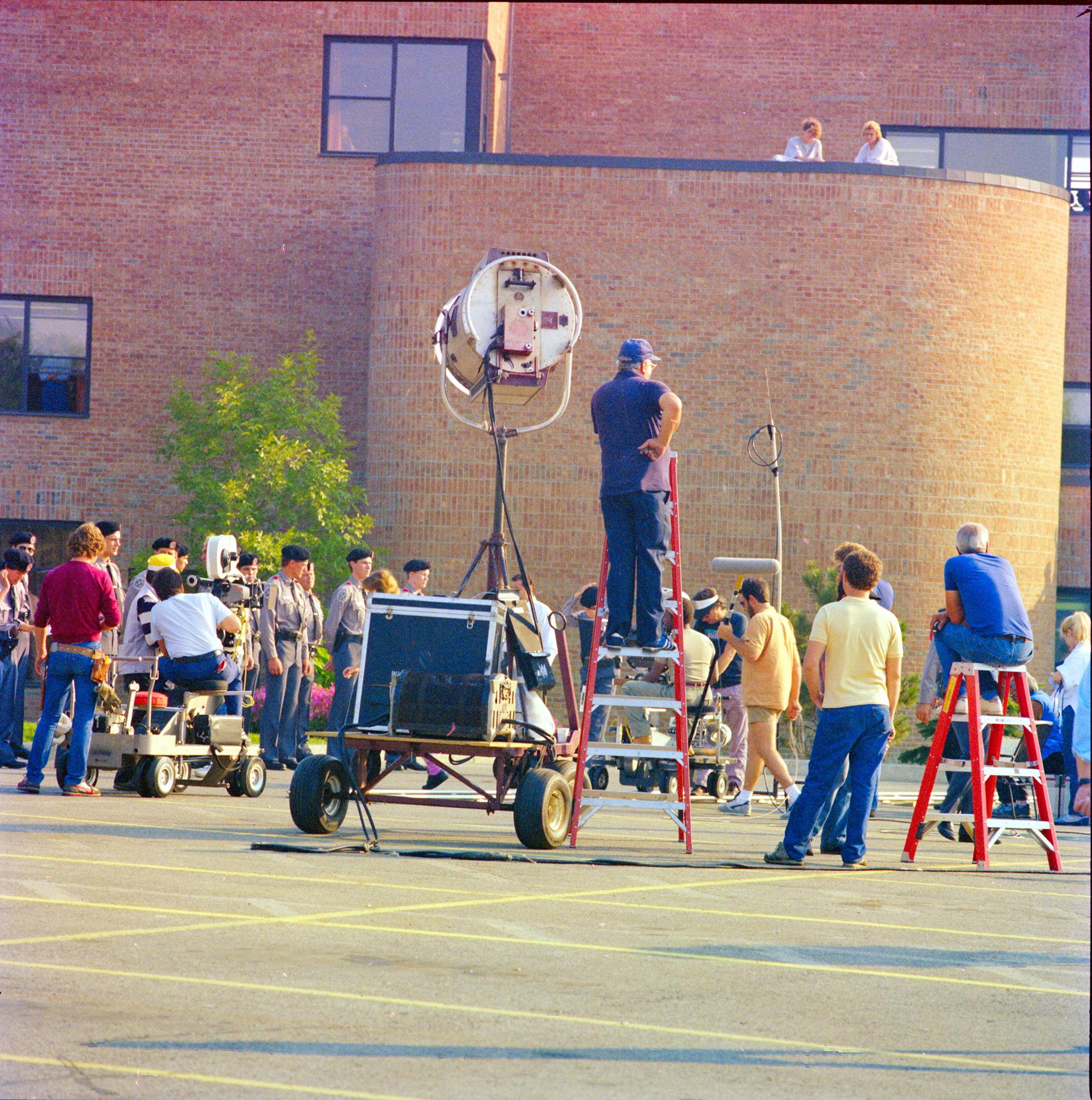 Geneva Gillis is the assistant curator with the Lakeshore Grounds Interpretive Centre, which offers a Film History Tour of the area. After a hiatus of several years, the tour returned in early December, led by Gillis, with more planned for 2023.

The free tours usually run about 60 to 75 minutes. Interest is always high for the tours and they had to increase the number of people allowed earlier this month due to demand.

“There’s always a lot of curiosity about what has filmed here,” said Gillis. “People love walking through the locations where these popular television shows and movies have been shot.”

Before Gillis started with the Lakeshore Grounds Interpretive Centre, she was a fan of the Netflix series Locke & Key. Imagine her surprise when she learned that a show she enjoys had been filmed on the same grounds where she works.

The tour starts at the cottages and each stop is for a different filming location. It also heads into the tunnels below the former psychiatric hospital – at one point, the tour pauses and has people stand in the same spot the character Killer Croc from Suicide Squad does when the villain is in his jail cell in a scene from the film.

Other shows and movies filmed at Lakeshore includes Designated Survivor, My Big Fat Greek Wedding 2, Urban Legends and several iterations of the Police Academy movie series, among others. 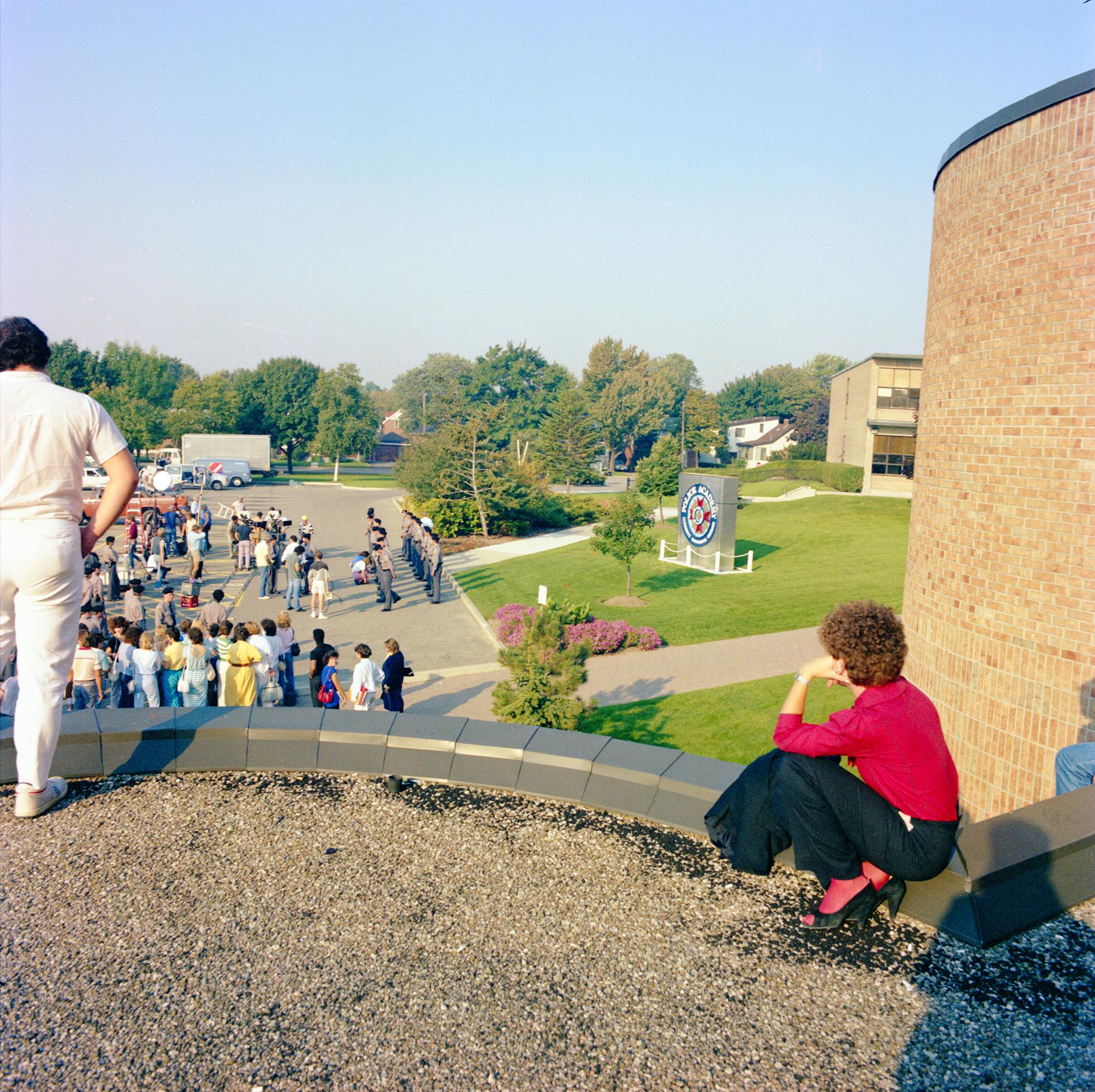 The Lakeshore Grounds Interpretive Centre also tracks the productions that have filmed on the grounds over the years as part of its Film History Project. It features information on the movies and series filmed there and often include stills that show where at Lakeshore a particular scene was shot.

You can find out more by visiting the Lakeshore Grounds Interpretive Centre website at LakeshoreGrounds.ca.

Lakeshore Campus revitalization to bring together culture, creativity and community