The event celebrated Orangeville students and recognized the efforts and commitment of staff and faculty in a tribute video.

Orangeville’s unique rural location attracted students who were unable to live in Toronto to attend Humber’s Lakeshore or North campuses or were seeking an education closer to home. Some students grew up nearby, while others moved to Orangeville to enjoy the small community and lower cost of living while they attended classes.

“Humber Orangeville’s legacy is its students – many who may not otherwise have had the opportunity to attend post-secondary education,” said principal Joe Andrews.

"With so much to celebrate, particularly through this past year with the challenges of the ongoing pandemic, we hope that acknowledging our students’ remarkable commitment and perseverance at this event puts a smile on their faces," he said. 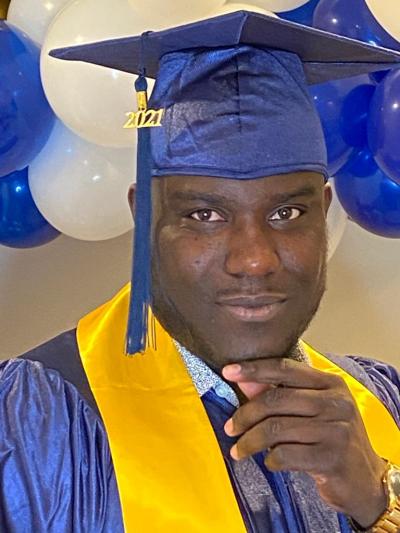 Few were smiling as wide as Avion Campbell, a student in the Social Services Worker program and the recipient of the Academic Commitment and Excellence Award. Seven of his professors nominated him independently, without knowing the others were doing the same.

"I really wanted to go to Humber Orangeville to cut costs and because I was living in Orangeville. My wife, my father-in-law and I were coming together to pay my school fees," said Campbell, who is a mature student, originally from Jamaica.

He's driven to help people, and he's good at it. Campbell was offered employment at every one of his placements, and he says the feedback he’s received from employers has been incredible.  He is currently working with clients who have brain injuries or physical disabilities.

Campbell finished his time at Humber Orangeville on the honour roll, which he's proud of, even though he didn't know what it was until speaking to his placement officer.

"She told me that it's written on your diploma, so I thought that was something I could work toward. She also told me about student awards, and... I broke loose," he said.

Placement officers like the one who advised Avion Campbell are crucial to the student experience.

She was first employed at Humber's North Campus in the Childcare Centre almost 20 years ago before she had her children and stayed home for several years.

Then, she decided to come back as a field advisor for Early Childhood Education students. She later became a placement officer. Osmond will continue her role at the North campus. 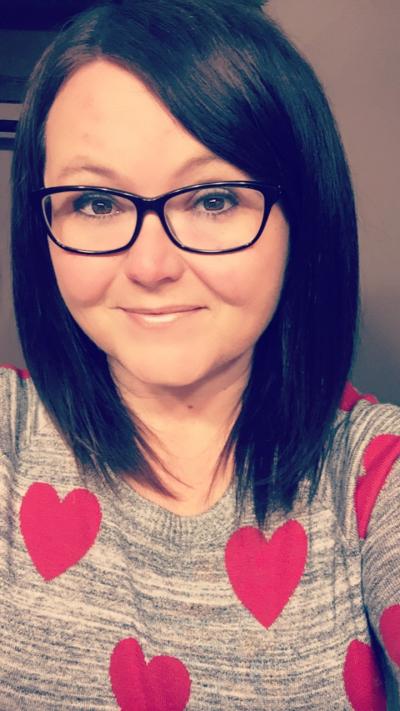 Her award nomination was supported by both staff and ECE students.

"Her legacy is seen through all these placements and careers she launched," said Andrews.

Campbell says the smaller campus made it easier to get to know and support the students she worked with.

"You get to know them on a first-name basis, passing them in the hallway every day. It allowed me to deal with all the students. Each student is a unique person, and it's important to know what's going on in their lives so that they can have success," said Campbell.

She expects to pester her North Campus colleagues with endless stories of Humber Orangeville. If she peers through the highest window in her house in Orangeville, she can see the campus.

More than 2,000 students have come and gone since Humber Orangeville welcomed its first cohort in 2007, and they’ve left an impression on the community.

Many, like Avion Campbell, completed placements for their programs in Orangeville and settled in the town, while others pursued opportunities elsewhere and became enthusiastic ambassadors of the tight-knit community.

Despite their differences, they’re all connected by a small but mighty campus with a lasting legacy.

After more than 15 years in operation, the Humber Orangeville campus closes this month. To learn more abou the campus, or to send a shout out to students, alumni, staff or faculty, visit humber.ca/orangeville.

"The launching point of my career": Humber alumnus Peter Dundas looks back

Humber Update: The latest on the new vaccine clinic, green honours and more