The Lakeshore Psychiatric Hospital was in operation on what is now Humber College’s Lakeshore Grounds from 1890 to 1979 and while it is widely talked about, those conversations are often based on unfounded ideas or beliefs about the history of mental illness and treatments. 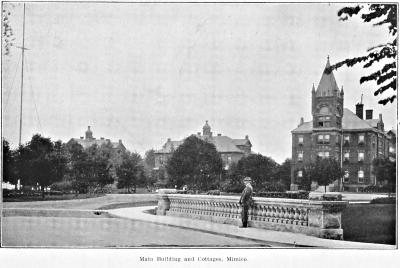 “People think of hauntings and ghosts. We’ve had trouble in the past with people wanting to throw Hallowe’en-type parties at the psychiatric hospital. We have our own history that way, too. Humber used to offer ghost tours,” said Jennifer Bazar, Curator of the Lakeshore Grounds Interpretive Centre.

“It predated the Centre, but it was still part of the College.”

Throughout the month of October, Bazar and her colleagues have designed resources and held events that address the stigma that surrounds the history of the hospital.

The history of the hospital is inextricably tied to psychosurgery and lobotomy. The simple mention of either conjures images of films like One Flew Over the Cuckoo’s Nest, which differ from the reality of such procedures at the Lakeshore hospital. 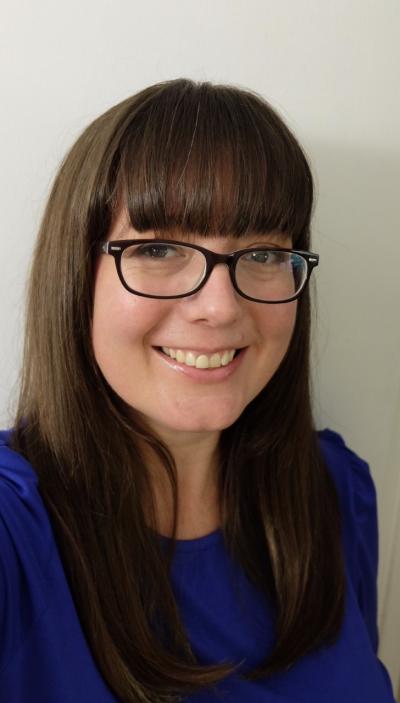 “The Lakeshore Psychiatric Hospital plays a really interesting role in mental health history for these treatments. It was the first place in Ontario to try out shock therapy before it spread to other places. A patient from Lakeshore was the first to undergo psychosurgery in Ontario,” said Bazar.

The Centre held a virtual discussion in mid-October between Researcher-in-Residence Dr. Brianne M. Collins and Bazar, where they discussed popular portrayals of shock therapies and lobotomies.

"I was reading a lot about the hospital and I found it very sterile, from an outside perspective. My goal was to add a human element to the hospital, because there are all these stories and stigma. People don’t necessarily know the truth,” she said. 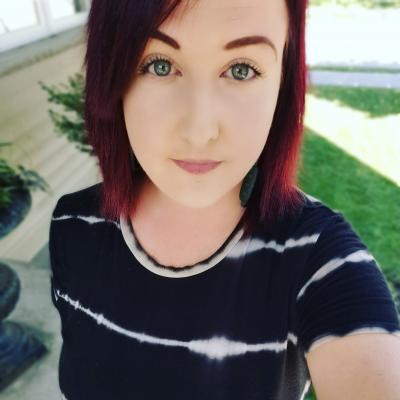 “When Jennifer [Bazar] told me we had a handful of quotes from patients and nurses, I thought, students will be able to recognize what really happened. These were people who have gone through things that students go through today.”

Lewis, who is also a photographer, was allowed to go to campus to photograph the 19th-century buildings, many of which were constructed and maintained by patients of the hospital.

She overlaid the final images with asymmetrical font, spelling out the words of the past.

Lewis grew up in the area and remembers driving to the Lakeshore campus with her parents, who tried to creep her out every Hallowe’en.

“I always had this negative view of it. I remember feeling bad because I felt like they were torturing these people,” she said. 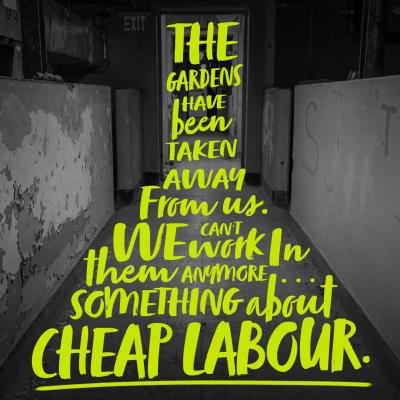 She dug deeper and found the psychosurgeries performed at the hospital were never meant to hurt people – they were attempts to treat an illness medicine didn’t know enough about.

“My main message is that we all have mental health issues and struggles. I realized that many of us could be admitted to the hospital, had we lived at that time. Sometimes I’m depressed and anxious and don’t want to get out of bed – students deal with that all the time,” she said.

The Centre produces weekly mini tours call #TidbitTours which are posted to @LakeshoreGrnds Instagram Stories and on YouTube. Assistant Curator Nadine Finlay and student volunteer Alex Sein are the hosts of #TidbitTours. They research and answer questions from followers based on monthly themes. In October, they tackled myths and misconceptions about the Lakeshore Psychiatric Hospital. 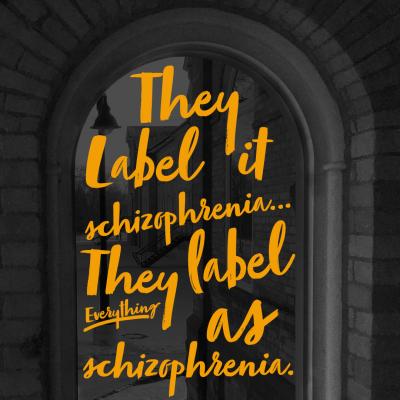 #TidbitTours are posted to the Centre’s YouTube channel at the end of each month.

You can also find a newly launched video on the channel about the history of the Lakeshore Psychiatric Hospital and the people who walked the halls.

Each Mental Health Month initiative reaches into the past to better understand the history of mental health and treatment.  The Humber community, though, will benefit from those lessons far into the future.

Becoming better allies: “It needs to start with truth”