Sonny Walton started his career in the construction industry and worked as a project manager until he injured his leg and decided to switch careers.

Looking for something that would be less physical and provide more job security, he eventually settled on an insurance career and enrolled in Humber College's Insurance Management – Property and Casualty graduate certificate program.

"I'm a single parent of a son who is 17. I thought that going back to school was a great way to show my son that you can change your occupation and be successful, even if you're injured," he said.

"You lead by example." 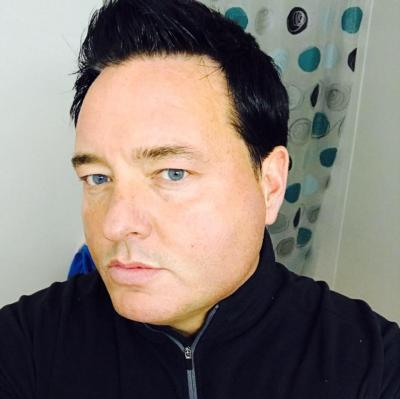 "My program had lots of different showcases for employers to come and network. I was always at those functions," he said.

Walton expects to complete his licensing exam in June and is confident going into his new career.

"I might have had to change gears, but you can still be successful despite adversity. You can meet your goals."

'What I do and what I know is valuable'

The Emerging Artist Award honours one graduate every year who shows leadership within media or the creative arts. Mykelti Knott, this year's recipient, feels she came into herself at Humber, both as a student and as a leader. The visual artist just graduated from Humber with an Advertising and Graphic Design diploma.

She was chosen to be part of the Humber Indigenous Transmedia Fellowship in 2020 with five other students. They worked on a film called 'Native Enough,' which was featured at Nuit Blanche 2020.

"Working on the Native Enough project, I found confidence in myself. I realized that what I do and what I know is valuable."

"Something I learned on that project was that there's no quantification to who you are. My mom is not Indigenous, and even though I grew up on reserve and always had status, I was too white for the Indigenous kids and too Indigenous for the non-Indigenous kids," she said. 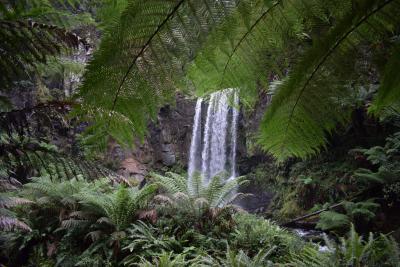 "When I was hired, I didn't know if I was a good voice for the project because I didn't know myself that well. Regina Hartwick [associate dean of IE&E] said, 'It's ok. We want to hear your story. You're one of us,' on the first day, and I've carried that."

Knott was engaged throughout her time at Humber and became an advocate for IE&E, sharing opportunities she came across with her peers and making herself available for other students looking for guidance.

Before COVID-19 prevented in-person events and celebrations, the annual Indigenous Awards Gala was a way for graduates to celebrate their achievements with their families while in the GTA before they go home to other communities.

"It started as a way to make the graduate experience extra special to acknowledge the perseverance of the students and all they've accomplished, even if they couldn’t make convocation," said Kaitlin Phillips, coordinator of Indigenous Health & Wellness.

Now that all celebrations are virtual, IE&E encourages students to tune in to the festivities with their families and sends gift certificates for those "in attendance" so they can still have a special meal.

"By bringing in the people that are important to them, the students get to share this world with their families," said Phillips."

Phillips and her colleagues are looking forward to having the event in person again, once it is safe to do so. They encourage any graduate who celebrated online to attend the next in-person gala.