Staff with the Humber College Archives have been digging through thousands upon thousands of photographs from the College’s past that range in date from Humber’s beginnings in 1967 up to the early 2000s.

One of the more recent rediscoveries the Archives team made was a series of slides from May 1970 that document an important moment in the history of Humber’s students. These photographs are from a brief experiment in alternative education, Liberation College, which was located behind the North Campus near where the Humber Arboretum is now. 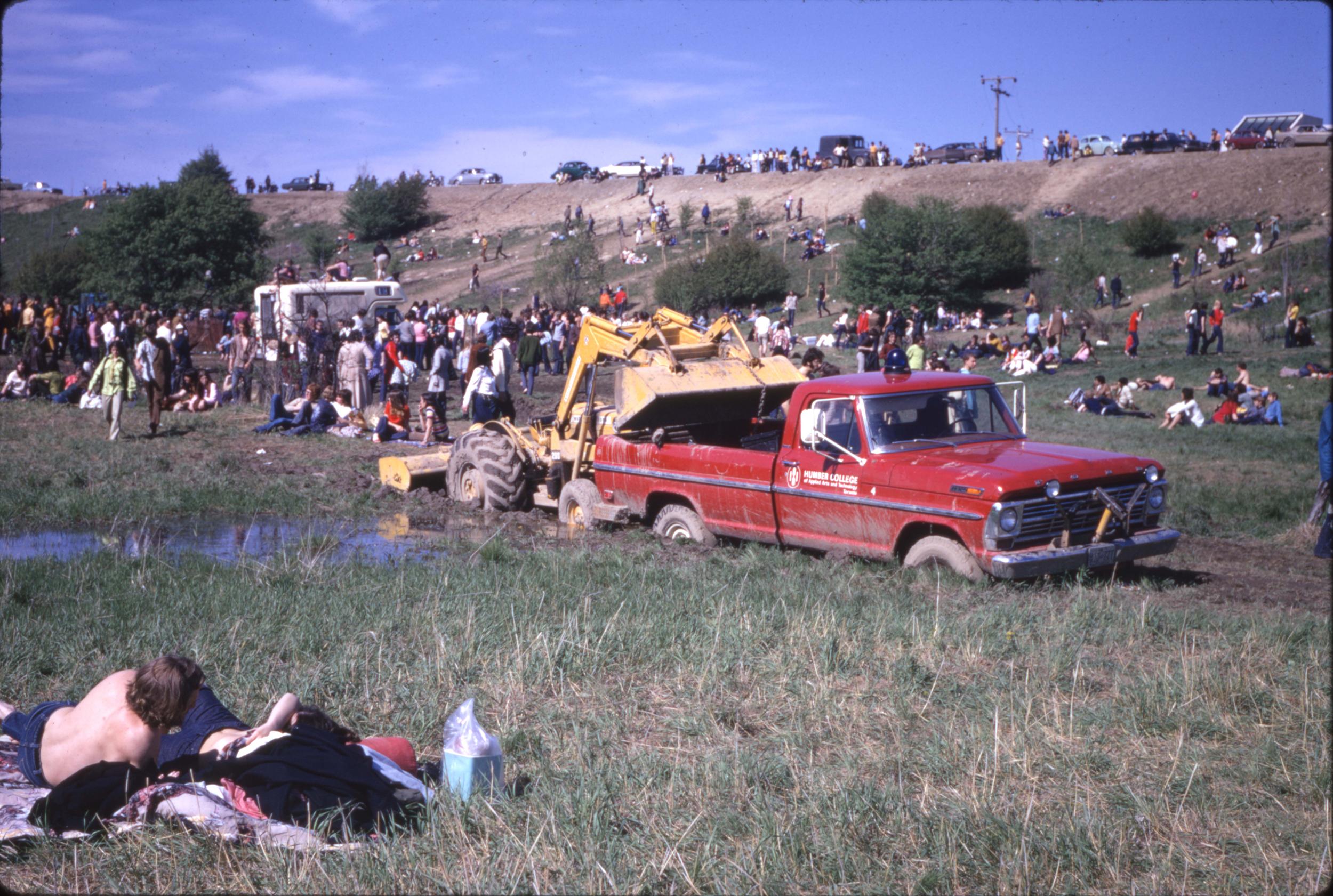 Liberation College was a protest movement founded by Student Union President John McCarthy to challenge traditional education. A group of several dozen Humber students set up tents and created their own curriculum, inviting speakers from the community to lecture on progressive topics. 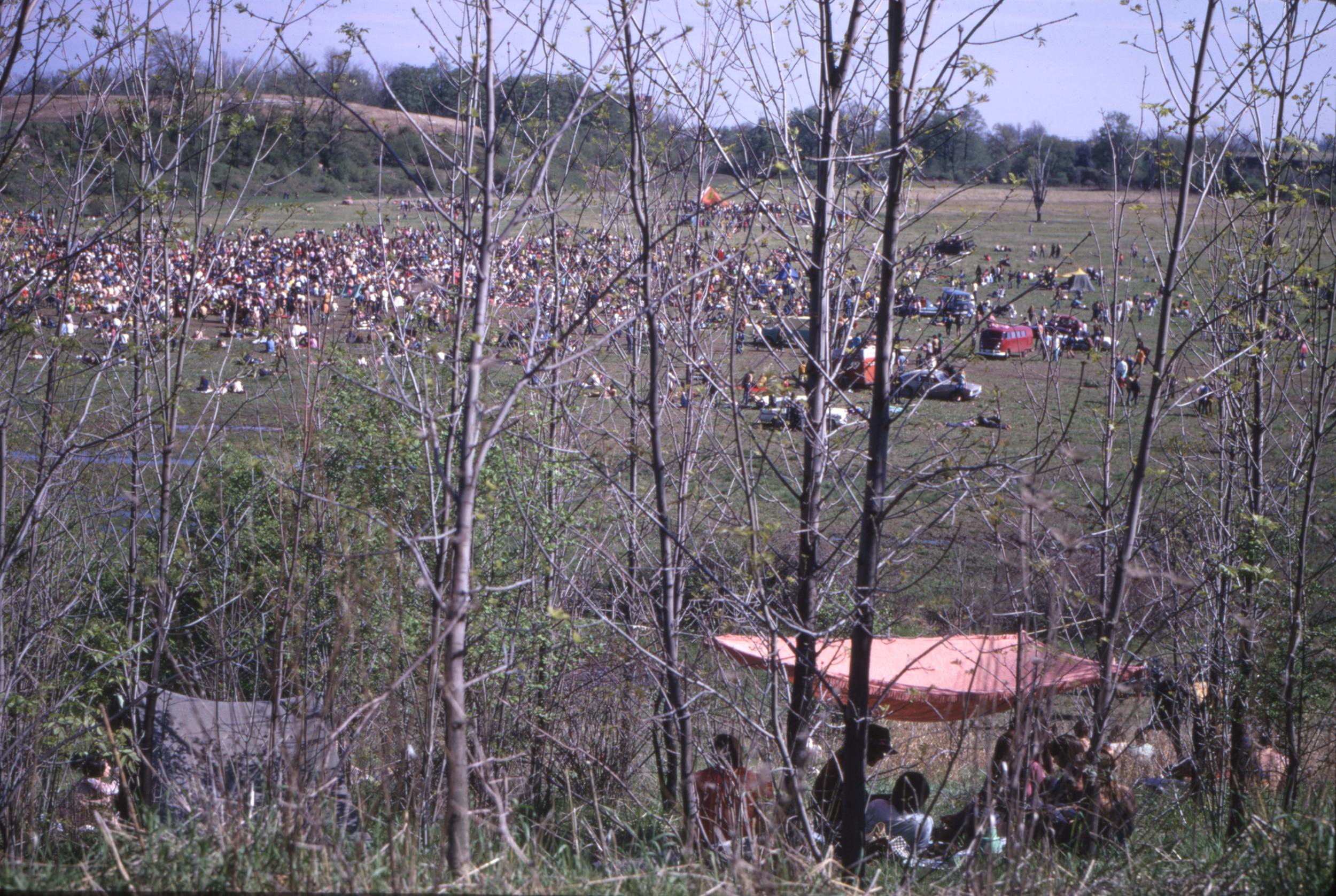 Then-Humber President Gordon Wragg took a conciliatory approach towards these protestors and spent time talking to them, delivering them food, and even brought his chainsaw to help them secure firewood.

The photographs the Archives have rediscovered are from the last days of Liberation College when it hosted a free music festival that brought in 2,500 students and visitors. Shortly after, the tents were packed up and Liberation College was mostly forgotten about - until now. 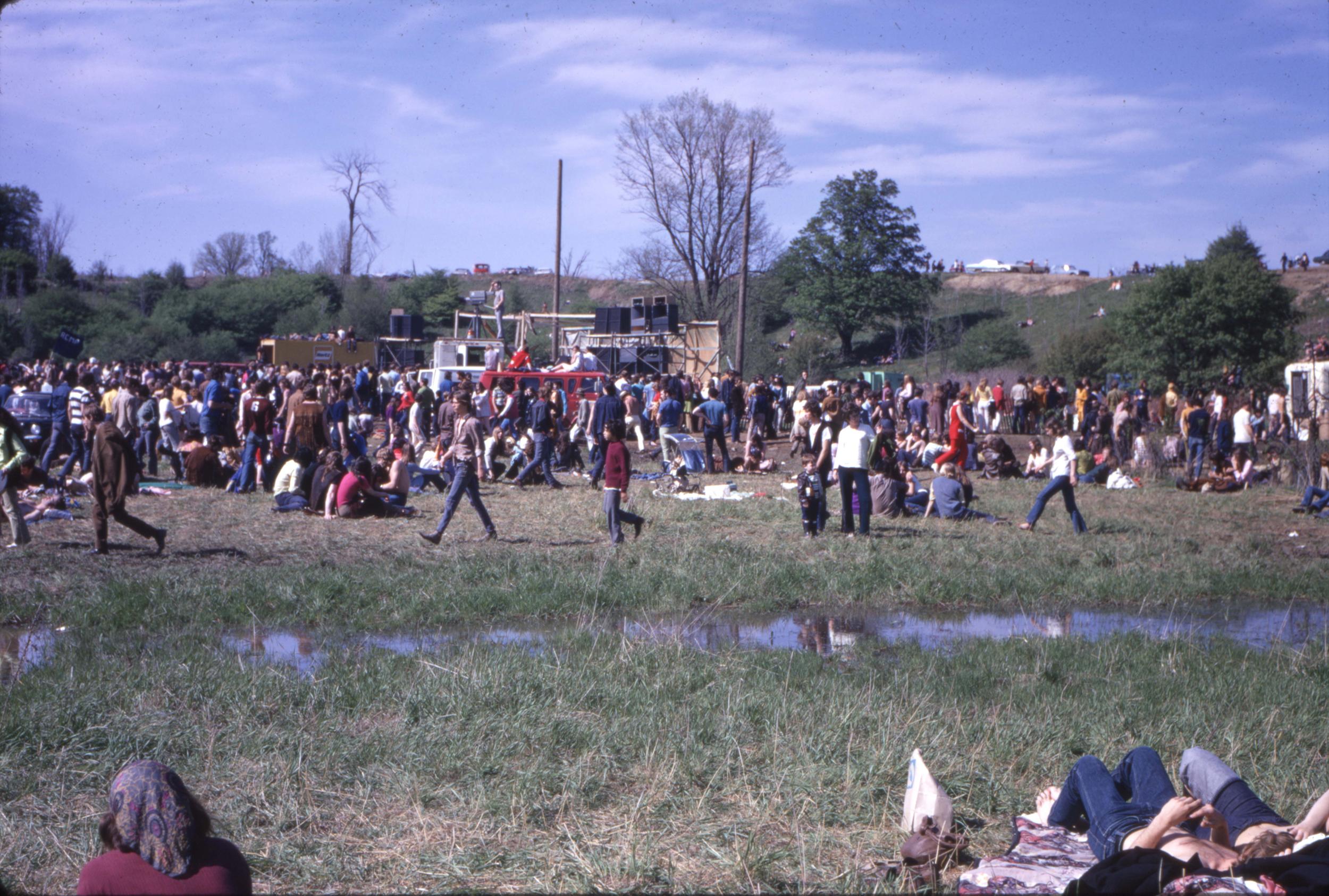 These newly digitized photographs give a real glimpse of the vibrant student life in the late 1960s and early 1970s. 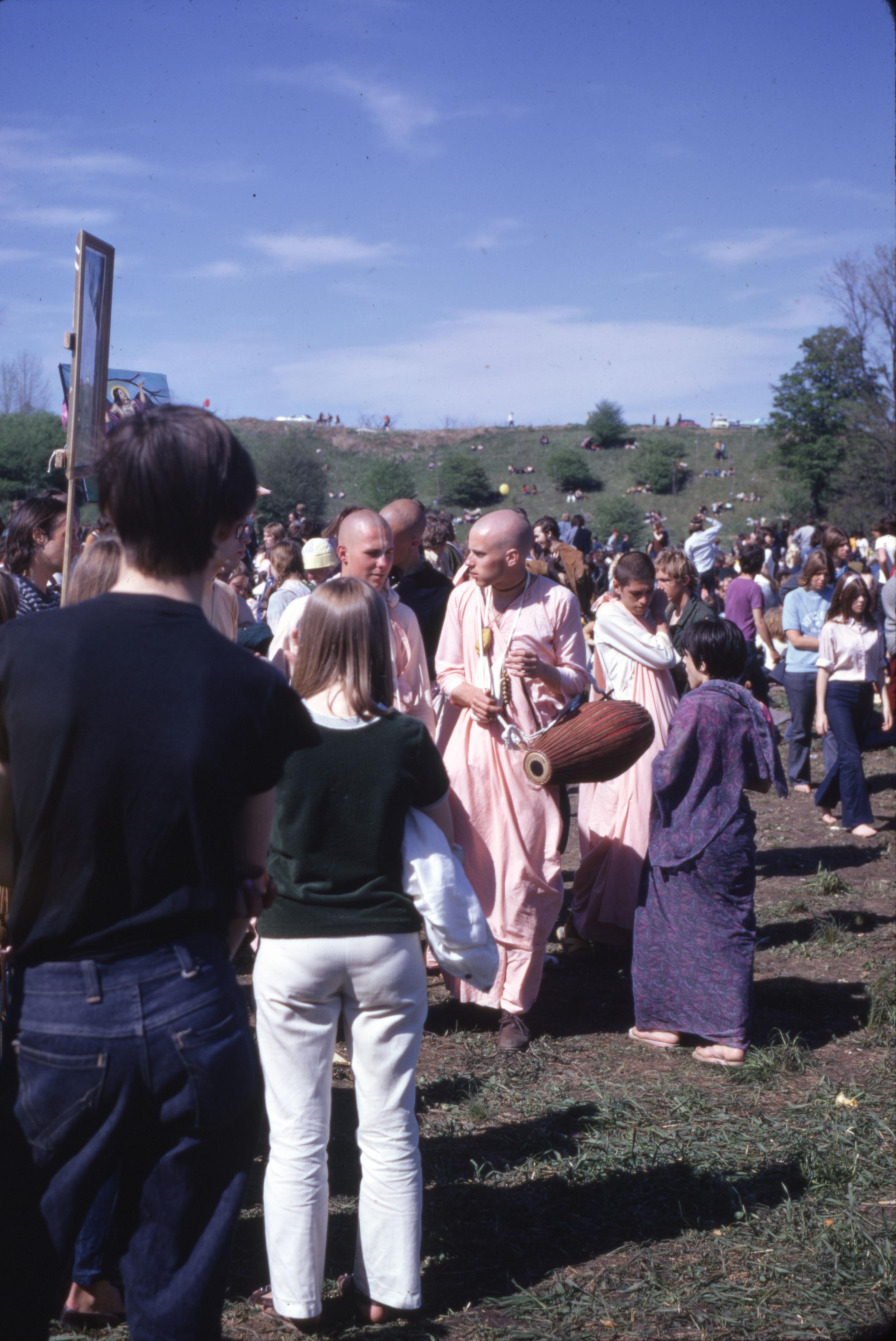 To learn more about this student movement, or to explore the Archives’ photograph collection, connect via email at archives@humber.ca.

Living wall at the University of Guelph-Humber given new life