The Humber Cultural Hub will offer a resource-rich environment that supports a full-spectrum of learning, creative and performance activities. Reconfigurable, technology-enhanced classrooms, labs, study and work spaces, designed for current and future teaching and learning needs will be featured within the Cultural Hub.

Cutting-edge equipment and resources for creative content creation and production will be available for students, including studios for music, recording, multimedia production and interaction design; a specialized lab for usability design and testing; interactive studios for augmented reality (AR) and virtual reality (VR) production and prototyping; and an industry-leading visualization room for presenting fully immersive virtual environments to enhance teamwork and collaborative decision-making.

The film & media production studios and postproduction suites will be the new home of several of Humber’s film and media production programs. Combined for the first time in the Cultural Hub, the film studios and associated spaces will create a critical mass of innovation, collaboration and industry partnership.

The media production and postproduction facility will contain three new studios – two 2,500 sq. ft. studios and one 2,000 sq. ft. studio. These flexible spaces will be used for a variety of applications including CGI, motion-capture, talk and live-audience shows, commercials and television sets. 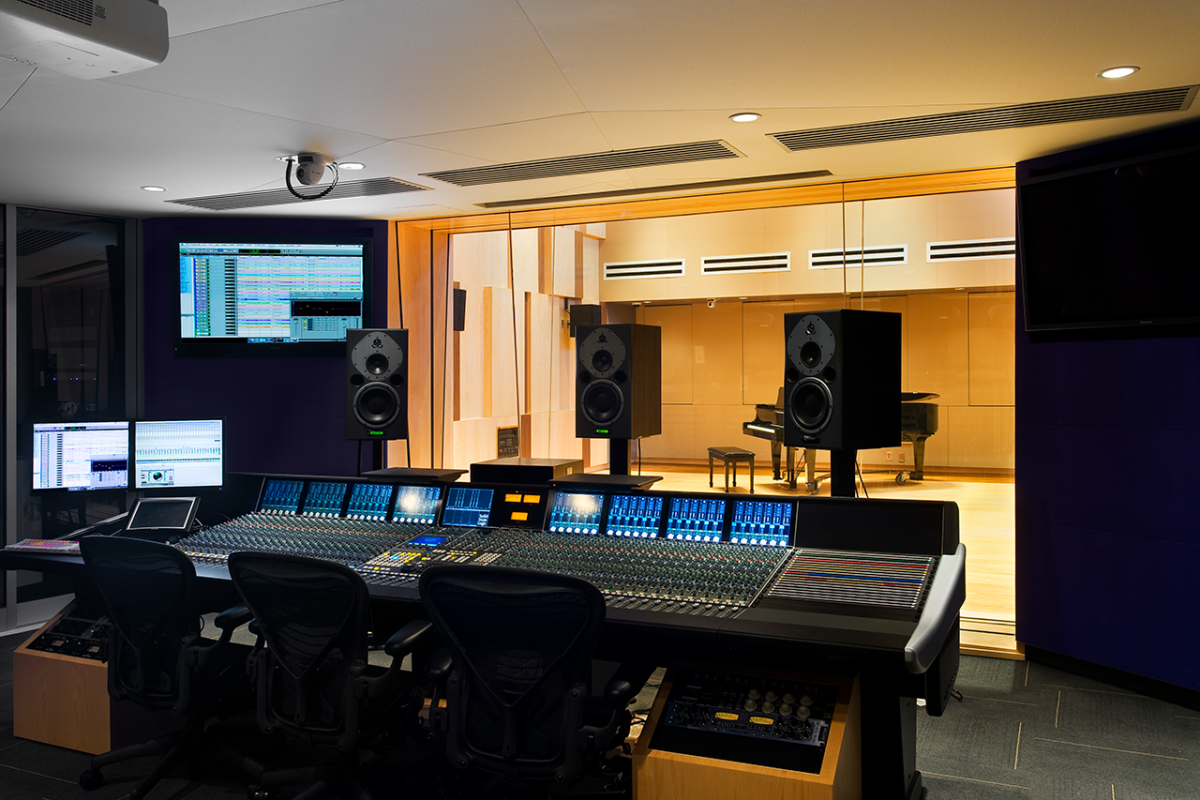 The screening room attached to the film suites, which will feature Dolby Atmos surround system technology, will have a capacity of 50 people and allow high-quality sound mixing and colour correction. A bank of audio and video edit suites, computer labs and working and teaching spaces will complete the facility. 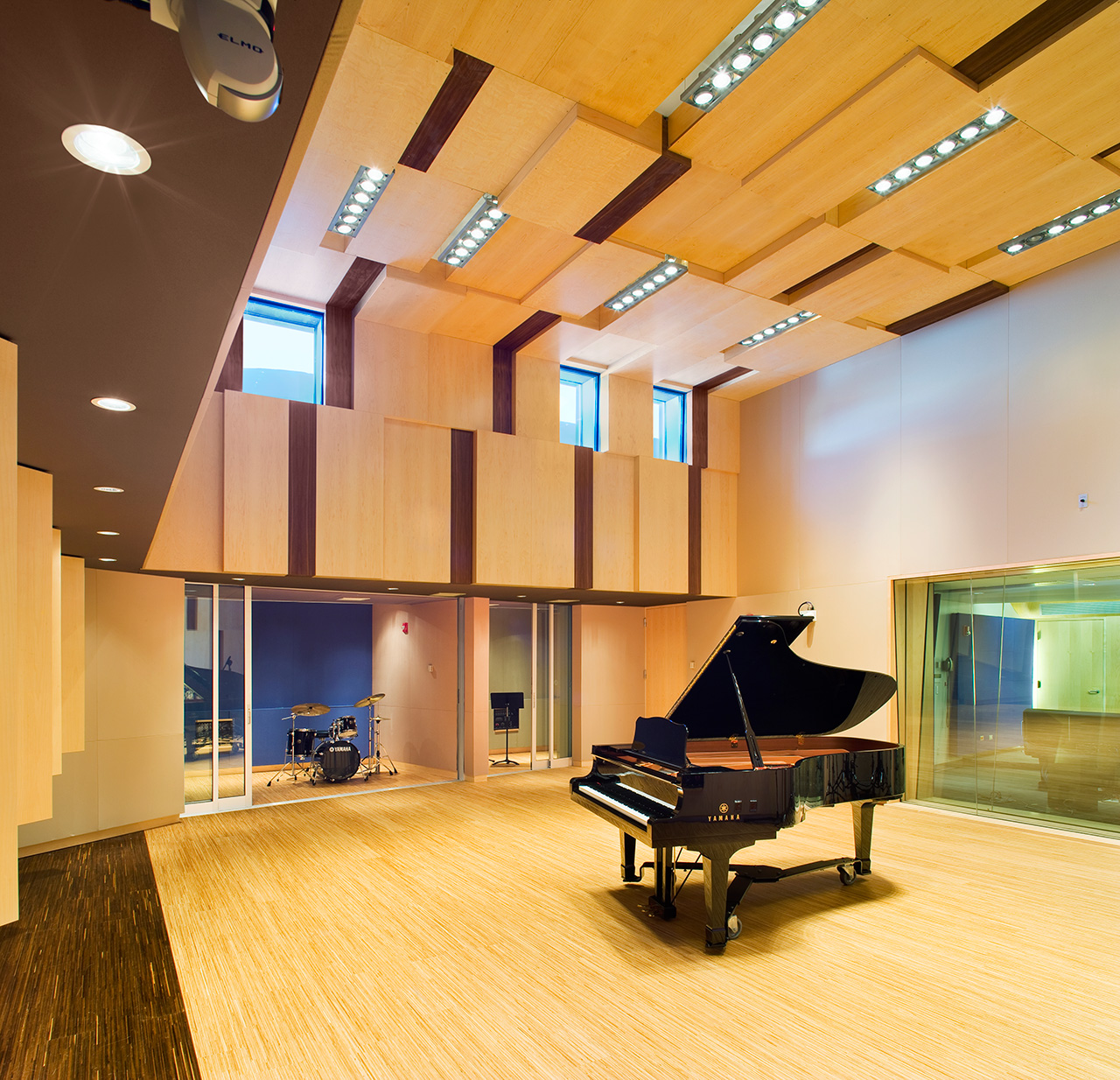 Supporting the Bachelor of Music and Commercial Jazz programs are a number of spaces that will have high quality acoustics and cutting-edge technology, allowing students to receive expert instruction and hone their skills. Spaces include: